The 13-year-old was discovered by a caretaker and taken to hospital. He was apparently hiding in the ceiling for the entire weekend.

CAPE TOWN – A teenager who was reported missing in Port Elizabeth last week on Monday was found after spending the weekend hiding in his school’s ablution block.

The 13-year-old was discovered by a caretaker and taken to hospital. He apparently hid in the ceiling for the duration of the weekend. No reason has been given yet for why he was hiding there.

The child from Despatch was last seen when his stepfather dropped him off at school last Wednesday. When the man returned to collect him in the afternoon, he had disappeared. 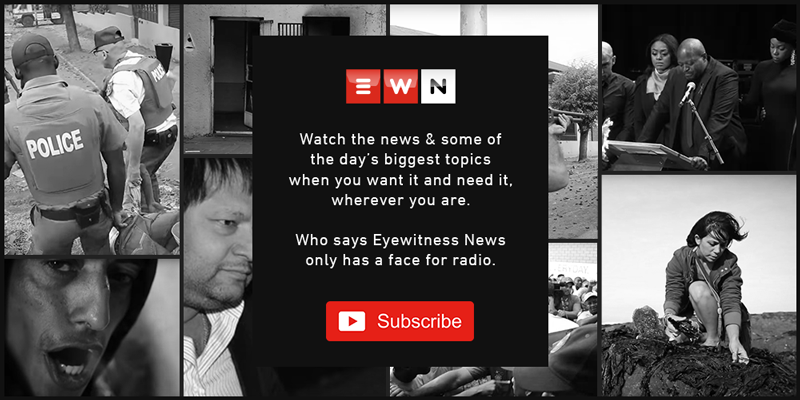 3 SANParks employees face charges after being found with rhino horns